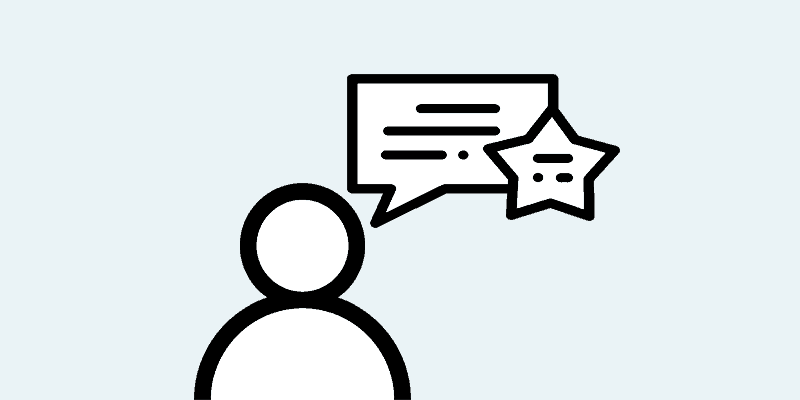 Dr. Janjua is the master of Alarplasty!

I had been researching alarplasty since high school, because I always hated the way my nostrils would flare out. I didn’t want to change my nose too much, I just wanted to make it better (if that makes sense?). I chose Dr. Janjua after seeing his reviews here on realself, and that lead me to his website and YouTube channel. If you have any doubts about him, check his YouTube videos outs. After I saw the videos of him actually performing the procedure and the before and afters, I knew this was the guy I wanted to do my alarplasty. I had my consultation over FaceTime, which was incredibly convenient if you’re like me and both working and going to school. Any anxiety I had was gone after the consultation.

His staff is amazingly sweet and incredibly helpful. Lily had my prescriptions sent to my pharmacy with all the instructions before the surgery, which is fantastic because the last thing you want to do is go to a pharmacy after surgery. The procedure was super fast, and I could tell immediately how good my nose was going to look just because the swelling hadn’t started just yet. I was mostly awake for it, but after taking the prescribed Xanax along with the super calming background music I couldn’t help but eventually doze off. If you’re not great with pain, don’t worry because neither am I and I felt nothing.

The next few days I was swollen, a little sore, and my nostrils were (as expected) numb. I went back one more time to get the sutures taken out about a week after the procedure. It took a couple of weeks for the soreness to go away, and the feeling in my nostrils took about almost two months to finally come back. The scarring I’m most impressed with, because it healed so gracefully. Even after I was allowed to wear makeup about two weeks after the procedure, I didn’t bother because it just wasn’t that notice. It blended perfectly with my natural nostril crease. I’m almost 3 months post op now after having my alarplasty done by Dr. Janjua, and I’m absolutely in love with the result.

No swelling, no scars, no crazy pinched look. It’s exactly how I wanted; still my nose, but better. I absolutely 100% recommend him to everybody looking to get alarplasty.

I did my research and found Dr Janjua. I felt very…

Exactly what i wanted!!!

GET A FREE CONSULTATION